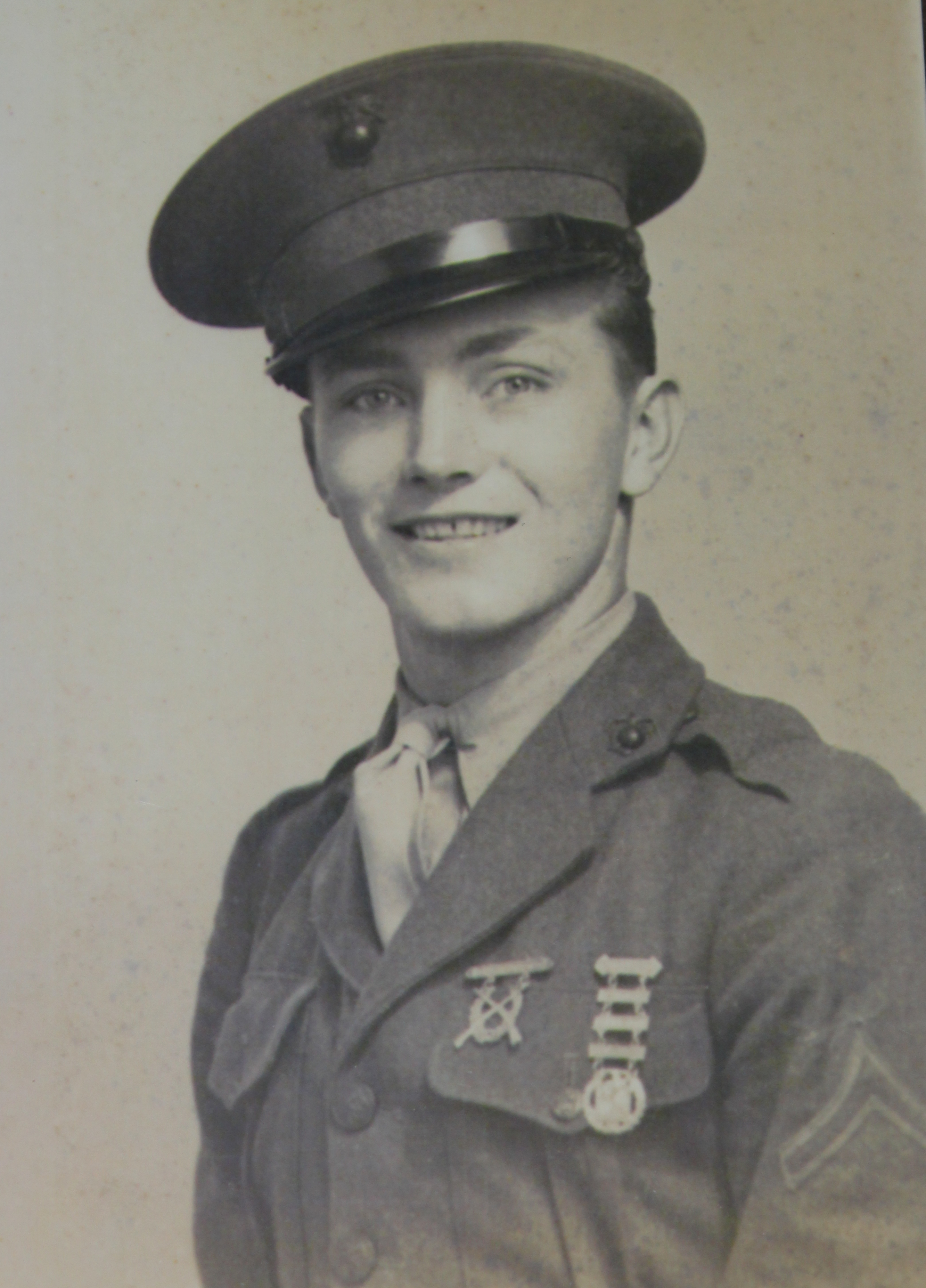 If you could share a meal with anyone, any time, any place, who would you choose? Mine is the picture attached.

Here’s a few of the comments from last week’s blog on favorite things for Easter:

Solid dark chocolate bunnies. Bite the ears first and let it melt in your mouth.

Sadly I cannot eat candy anymore, but I used to love Reese’s anything! And Hershey’s chocolate!

Hiding Easter eggs for the children.

Planting spring flowers. It is best to plant on Good Friday.

Decorating the house with stuffed bunnies and colorful eggs.

Dying Easter eggs with the family.

Where y’at? Wednesday is my new weekly blog, questioning readers about their favorites or thoughts on topics. You are welcome to put your answers on Facebook or comment on my website: http://PatriciaCharlesauthor.com

The next week’s Where y’at Wednesday will ask the next question along with posting your answers (without names). I will not post anything political, religious and any other topic that I think might led to arguments.

Today’s question (only a day late) is “What is your favorite Easter candy, dinner, or decoration?”
I hope you will join Frodo and me on Wednesdays for a fun Q&A. 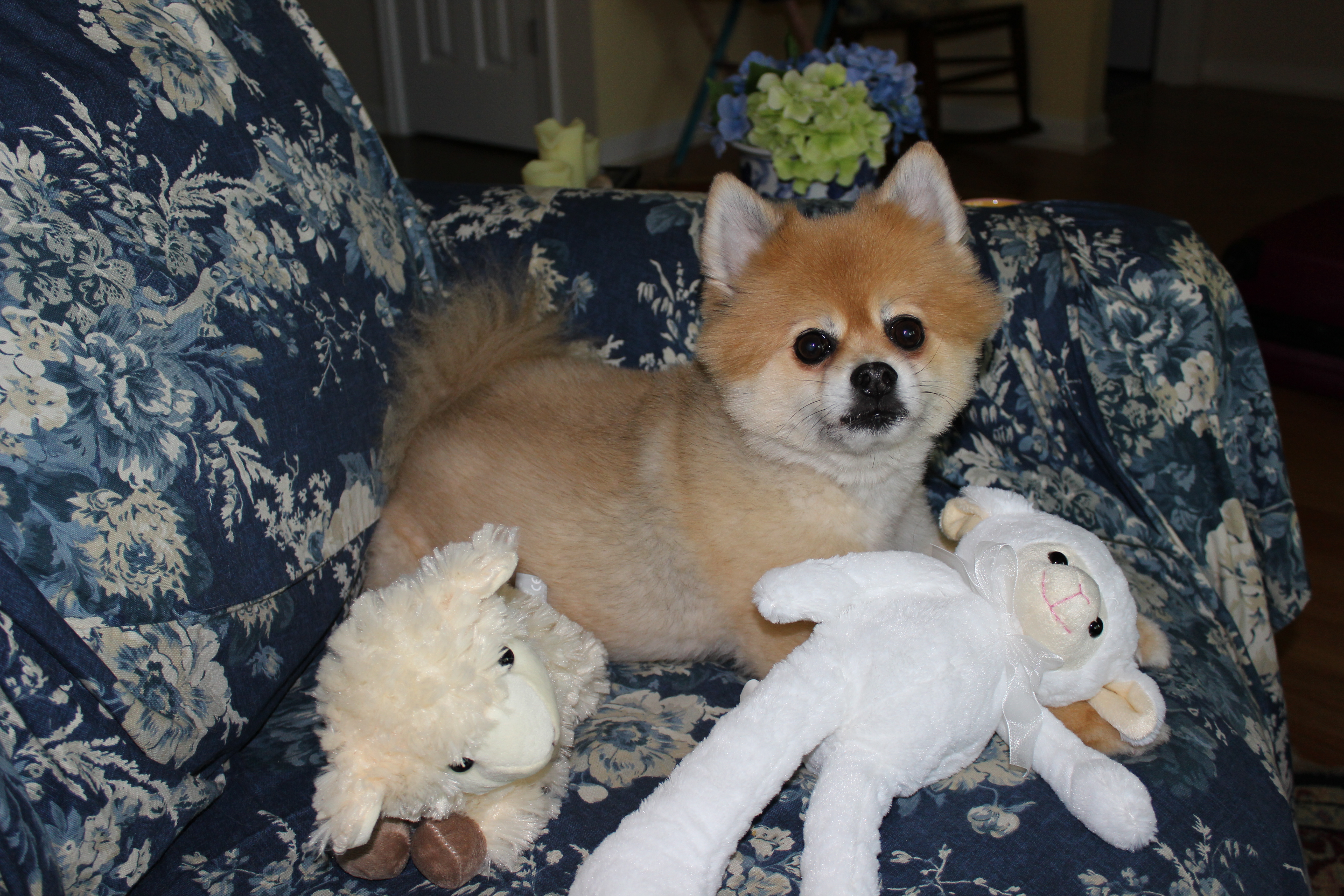 Look out, Pascagoula, I’m signing at the Zonta Arts & Crafts Festival on Saturday, October 1st. This is my first festival so I’m ready for everything, except rain. I’m supposed to have a booth on the north side at 711 Delmas Avenue, south about 2 blocks from my old home at 711 Krebs Avenue. That gives me a warm and fuzzy feeling of being back home. As you can see by the picture, I have my books, my grandmother’s handmade tablecloth, electrical cord, fan (I don’t do heat and I live in South Mississippi), scissors, box for drawing for a $15 Amazon gift card, lip gloss, hat, sunglasses, Yeti, pens and a notebook in case I have time to write. Did I forget anything? Whether you are a reader or not, I hope all my old friends and new ones will stop by and say hi. Please share, call, knock on doors, whatever to spread the word. See you Saturday! 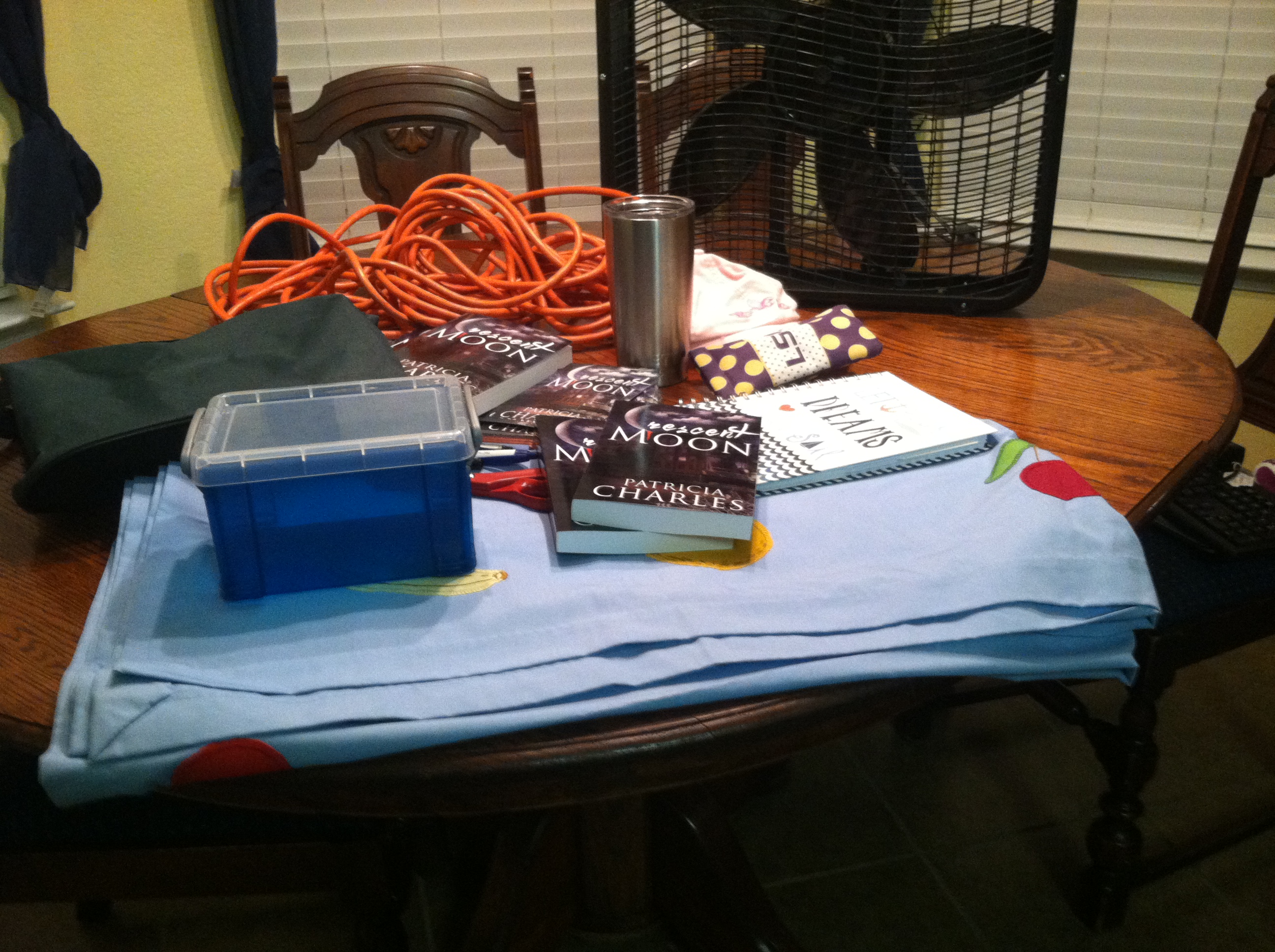 The article by Casey Porter said, “Charles’ descriptions of the city paint a vivid and romantic image that is sure to  delight, excite and seduce, in all the right ways.”

Thank you, Casey and Sun Herald. I couldn’t image a better review.

This year I have so much to be thankful for. Of highest importance are my family and friends, and friends who are family, and family who are friends. But I also have to be thankful for Soul Mate Publishing. In April, Soul Mate published my first romance, Unconditional Surrender. In October, just 6 months later, Soul Mate released Crescent Moon. And I am very thankful for my readers. You are the reason I am writing another romantic suspense with Chantal as the heroine. Stay tuned. If you have read Crescent Moon, poor Chantal really needs her own romance. Now, why are you thankful? 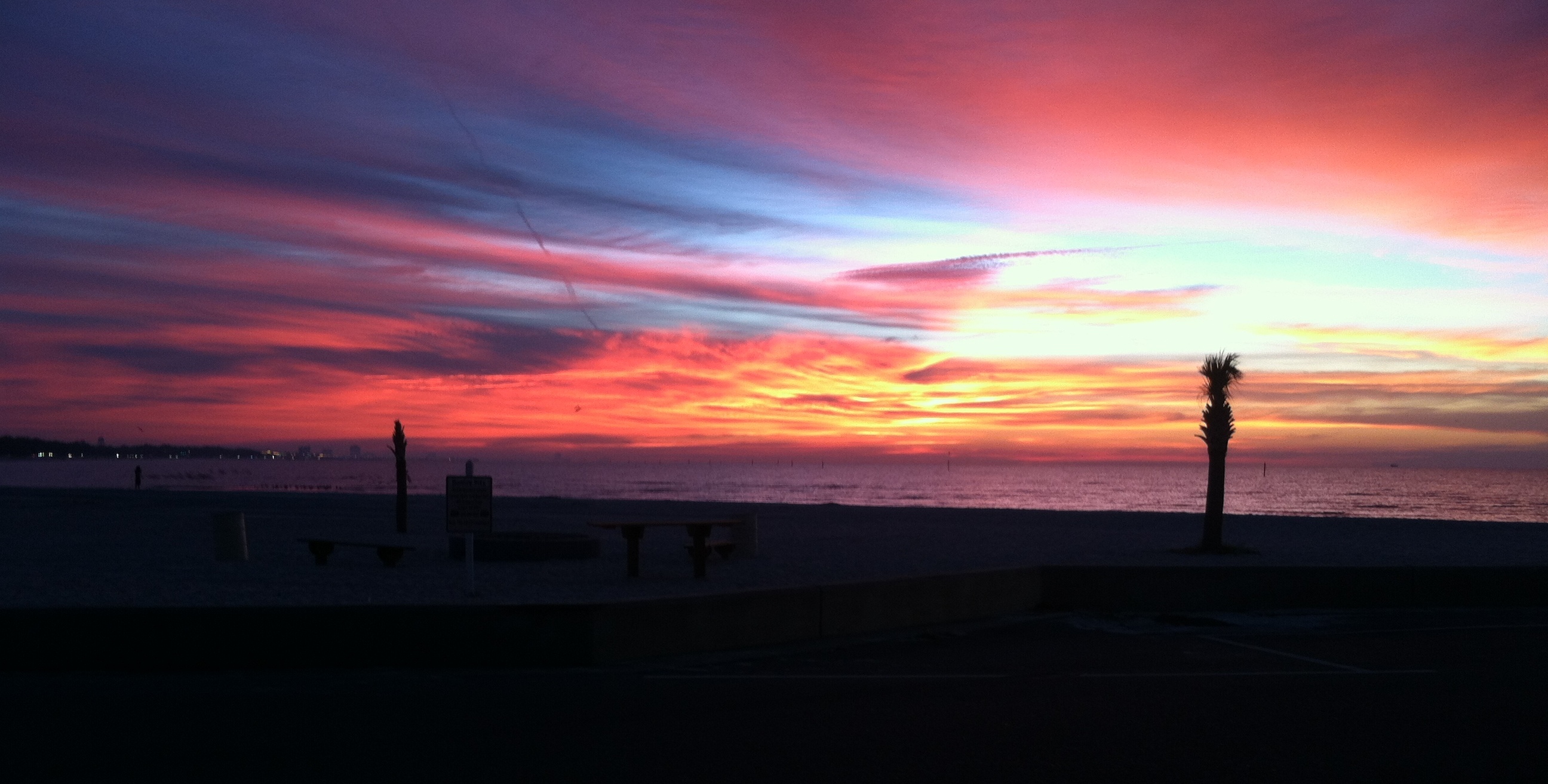